2 piece Epidote carving 38H x 30W x 25D variable $7000 May Barrie won Sculpture By the Sea in 2009 and at the time, was believed to be Australia's oldest practising sculptor. Generally, her works were of very large scale, and some of her monoliths are still on view at her homestead of 'Callemondah', Albion Park. May's workshop still provides facilities for several well known Australian stone workers. Her works are included in important Australian collections. This particular work echoes the dramatic landscape of the Illawarra Escarpment that formed the backdrop of May's home and studio, Callemondah, established in 1950. Learn more: callemondahstudios.org With a mixture of highly polished and rough surfaces the two columns create a chasm when suitably arranged. It is rare to find such large pieces of Epidote - a metamorphic gemstone. For those interested in the more metaphysical properties of various gemstones - Epidote is popular amongst crystal healers for its ability to clear congestion and energy blockages in the physical and subtle bodies. For this reason it is thought to be helpful dissipating tumors by releasing stagnant energies in the area. Epidote is thought to balance and stabilize the energy flow in the body. 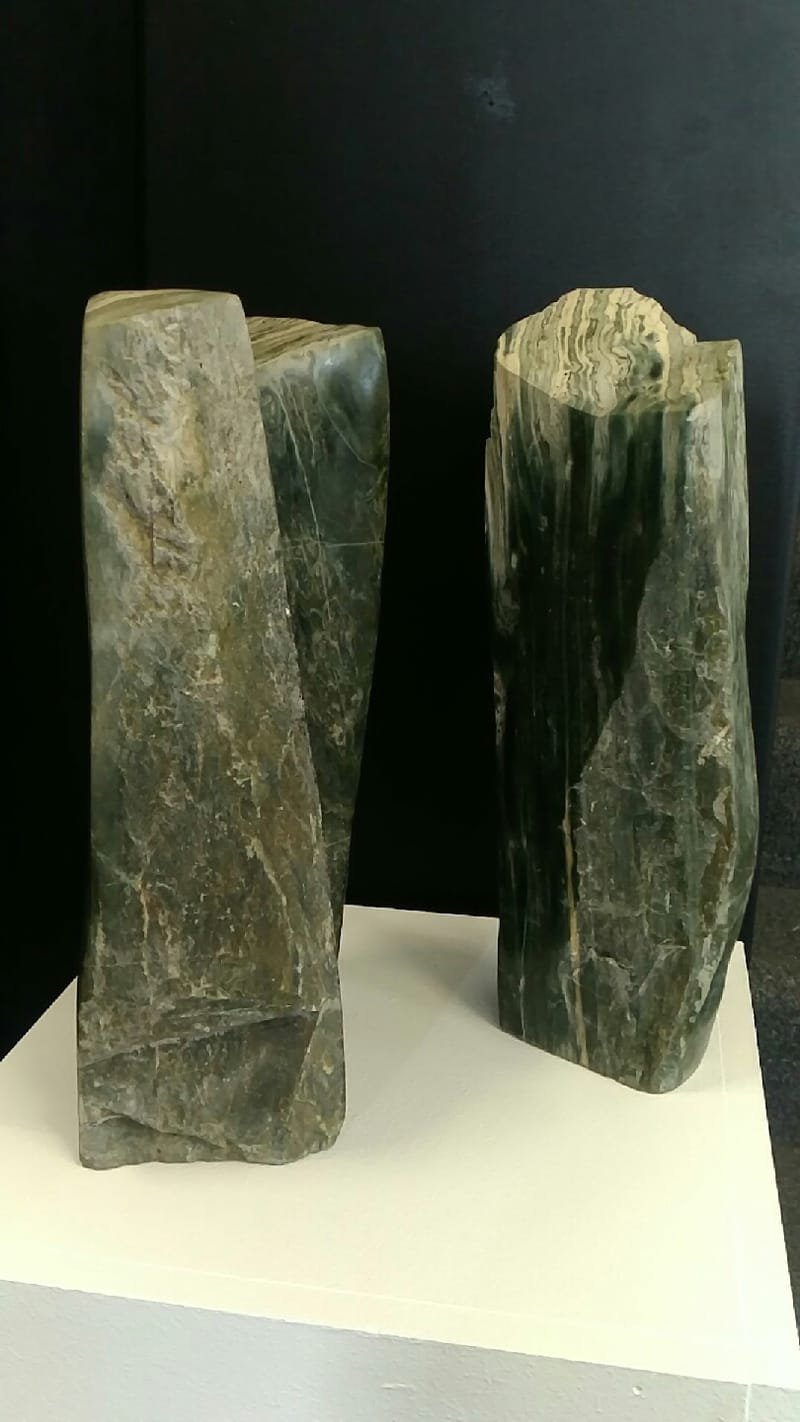 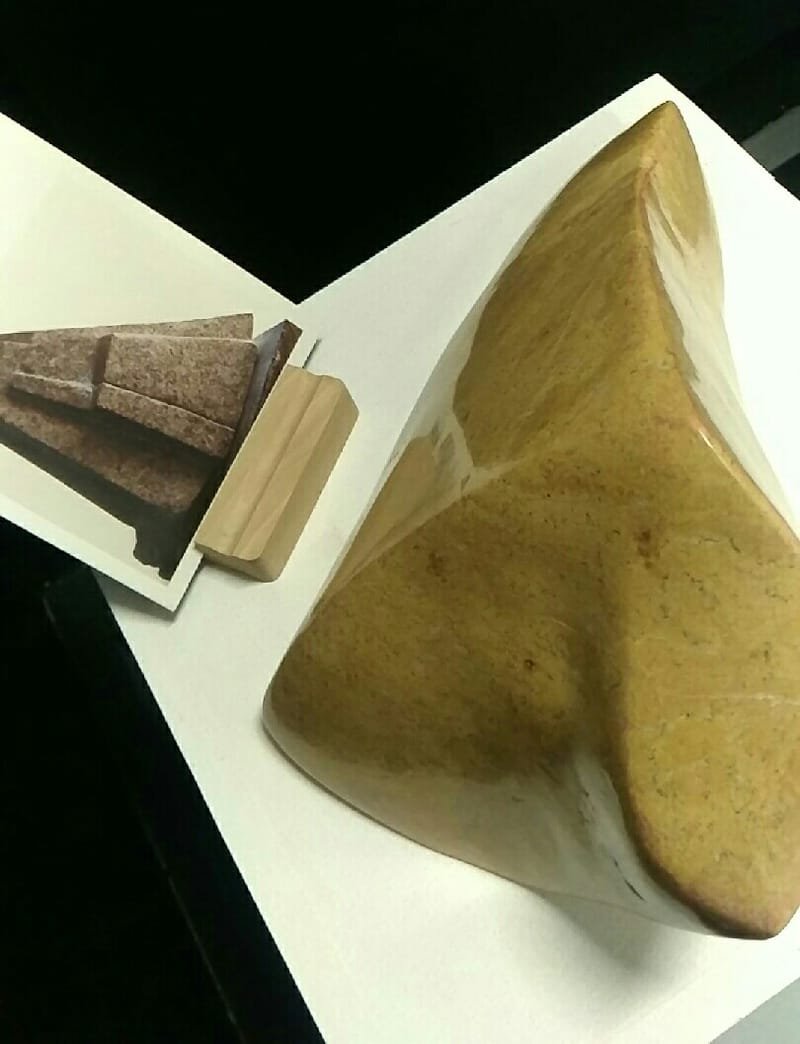